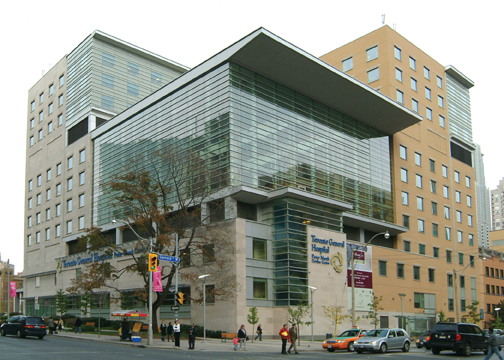 From a start as a small shed in 1812, to a hospital with more than 30,000 annual emergency room visits, the Toronto General Hospital puts patient care first.